Crossroads’ mission is to nourish our community’s low-income families and individuals by providing nutritious food and supportive education.”

nourishing people and powering change since 2001

Crossroads fulfills its mission through our programs and services. We get nutritious food into the hands of our low-income neighbors through our distribution network and our in-house pantry. We also are changing the way people think of hunger and hunger solutions by providing supportive education to the general public and to the clients we serve.

Not only do we feed people, but we also nudge our clients to live a healthier lifestyle. We believe in the power of food as medicine, and understand the benefits that nutritious food has on a person’s overall health.

We recognize that hunger is also a deeply rooted social and economic problem that effects many areas throughout North Texas. That’s why all of our programs and services are driven by our research findings and the voices of the people we serve. In 2011, we initiated CARE (Community Assistance Research), a team of academic and medical research partners from University of Dallas, UT Southwestern Medical Center, Parkland Health and Hospital System, Dallas County Health and Human Services and more. The CARE team analyzes data collected from Crossroads clients to study the bigger picture of food insecurity. With the help of our research partners from CARE, Crossroads has been able to learn more about the lives and needs of our clients and the Dallas community.

Crossroads seeks to nourish people with nutritious food, and power change by innovating solutions to the hunger epidemic burdening our community.

The foundation for Crossroads began in 1983, when dedicated volunteers at First United Methodist Church, Dallas (FUMC) provided lunches and gently used clothing to individuals experiencing homelessness. Before long, FUMC opened a tiny food pantry in the church and began other outreach programs.

We were thrilled to move into more than 7,000 square feet of space to better serve more people. The Stewpot primarily served persons without a home, and Crossroads served low-income families. Together, we strove to provide a continuum of care.

In 2005, Crossroads achieved a new milestone by distributing one million pounds of food in one year. The next year, Crossroads pioneered the Hub and Spoke model of distribution, becoming the first food assistance provider to utilize this model. This model created the framework for Crossroads’ Community Distribution Partner Program.

In 2011, we initiated CARE (Community Assistance Research), a team of academic and medical research partners from University of Dallas, UT Southwestern Medical Center, and other universities.

In 2015, with faithful support of the Church, Crossroads rebranded itself and began operating as an independent 501c3 nonprofit organization in order to gain wider community support.

With abounding support from the North Texas Food Bank (NTFB), we officially announced that we would be moving into the 72,000 square-foot distribution facility that once housed NTFB.

On December 22, 2018 we said goodbye to 1822 Young Street, a place we called home for 18 years. Throughout our time at Young Street, we saw tens of thousands of clients, distributed 28.5 million of pounds of food and shared endless smiles.

On January 2, 2019, Crossroads began operating out of its new facility. At the new location, Crossroads continues to distribute food through our in-house pantry and CDPs, and began serving NTFB Agencies. We are honored to carry on NTFB’s legacy of service in the southern sector of Dallas, as well as in Ellis and Navarro counties.

We have been blessed with a rich history and an abundance of support from wonderful organizations, and we look forward to our bright future!

Crossroads Community Services is honored to have been chosen to operate as the southern regional hub for the North Texas Food Bank (NTFB), and we have moved to their former location on Cockrell Hill Road. This move allows us to distribute more food to more individuals and to consider additional service offerings.

We kicked off 2019 by settling into our new home at the Pollock Campus and officially opened our doors on January 4, 2019.

Overall, our pantry clients have been ecstatic about our move and have been impressed with our new pantry. Many have said our new location is easier for them to access and they appreciate the free parking and more space for additional services. This move also allows us to attract new clients who did not have the ability or desire to make the trip to our downtown location.

The larger building also allows us to expand our wraparound services beyond our current in-house pantry, allowing us to enhance our ability to nourish people and power change!

We want YOU to join us in the fight against hunger. Contact us if you would like to see our programs in action and increased opportunities this new facility provides.

Take a Look at Our New Home! 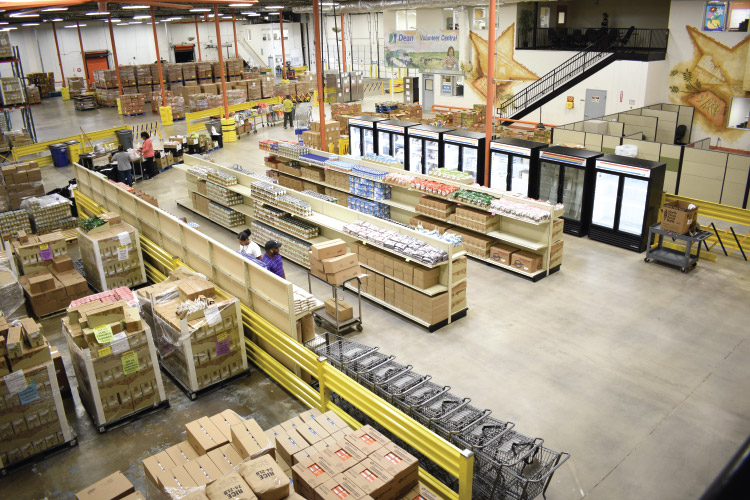 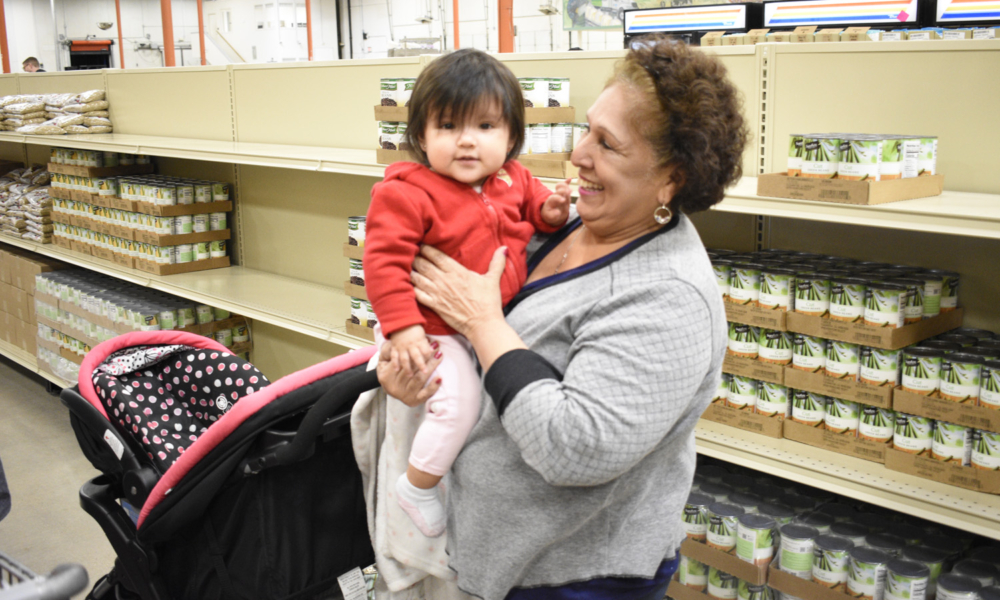 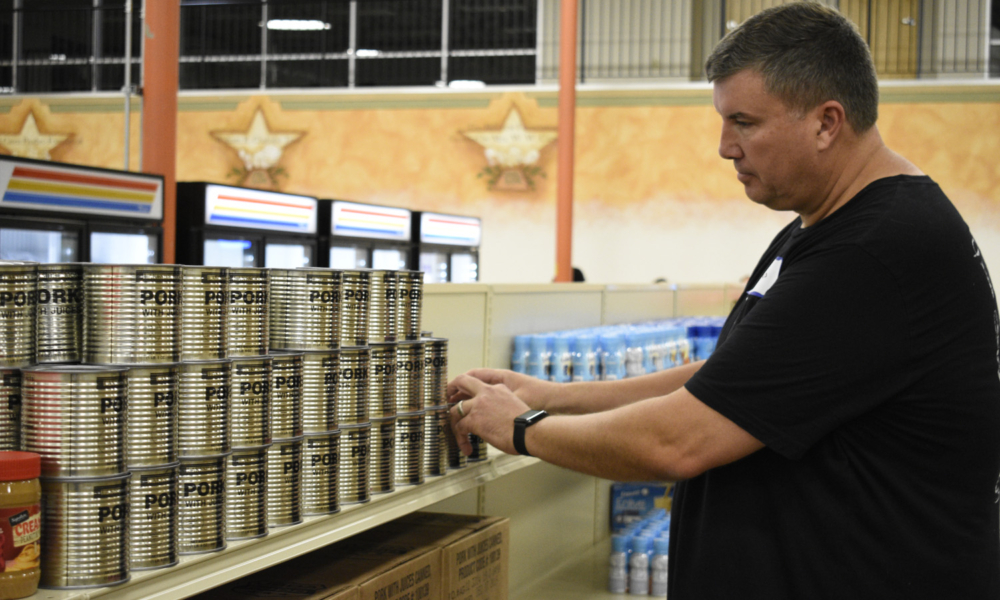 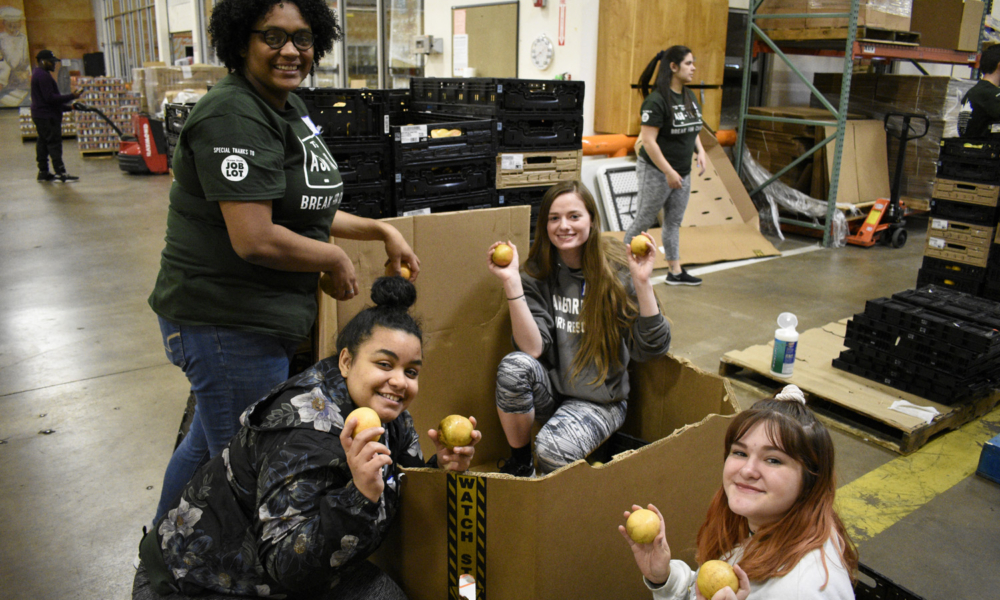 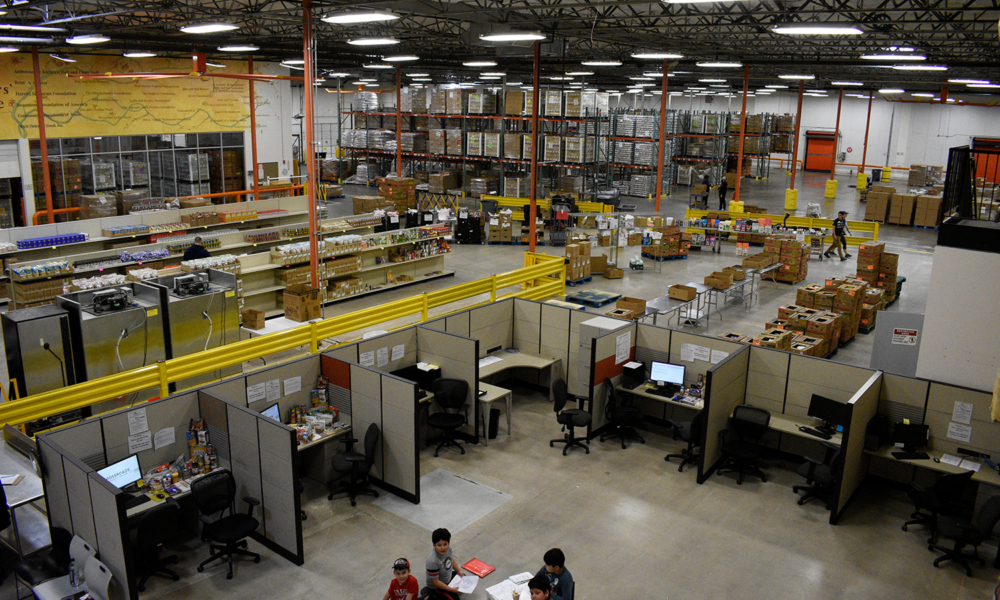 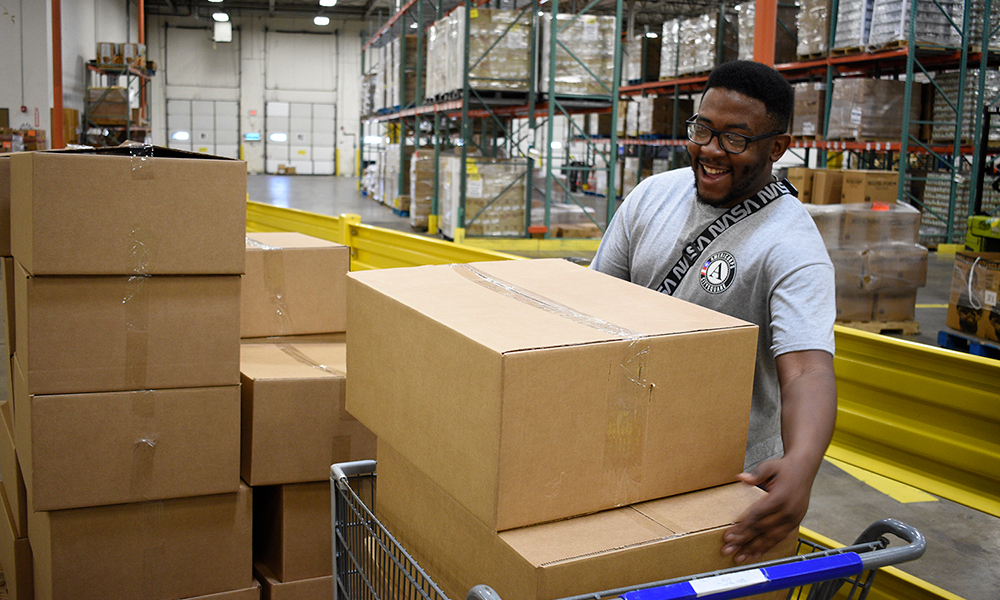 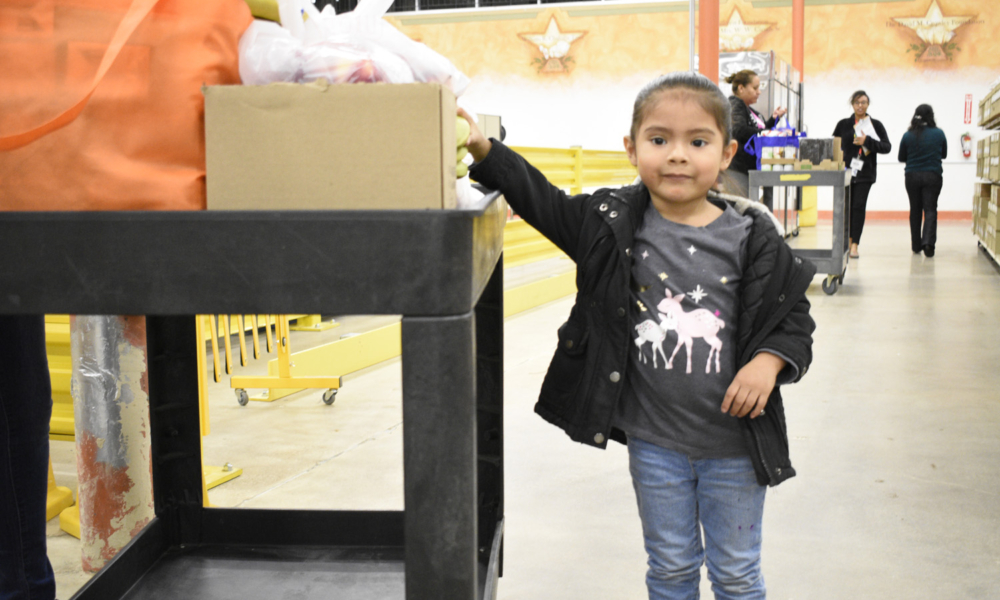 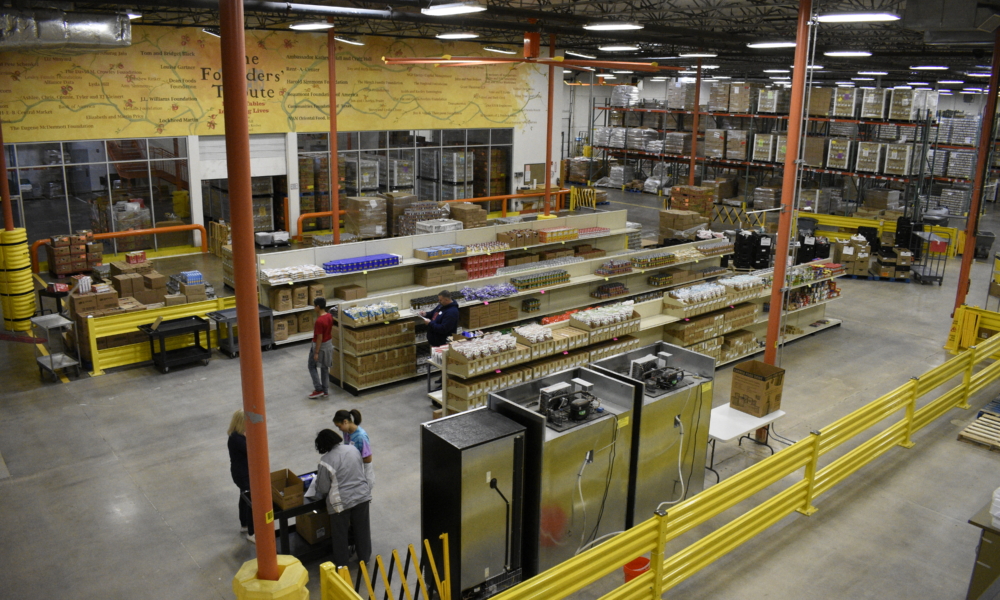 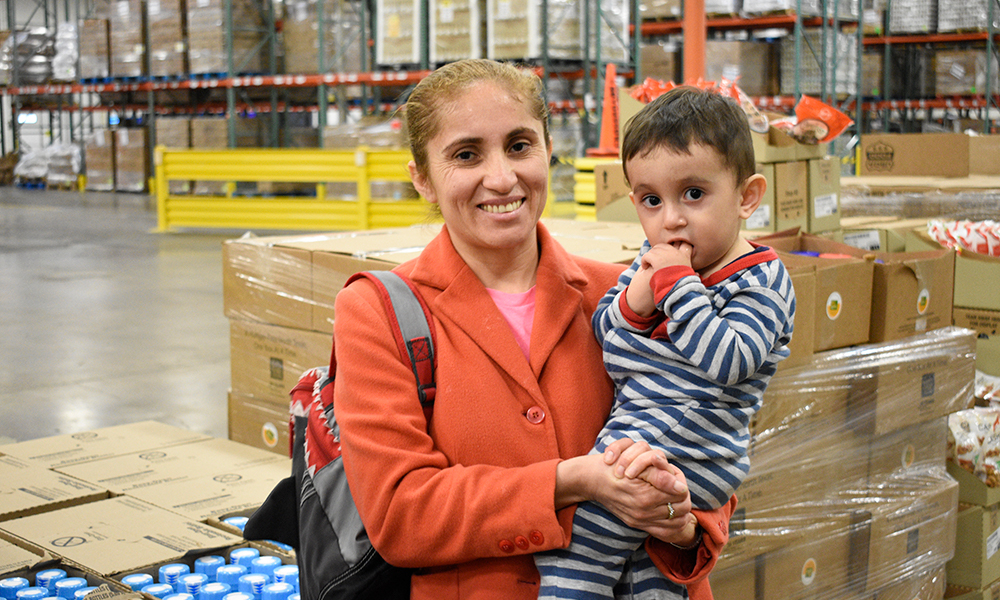 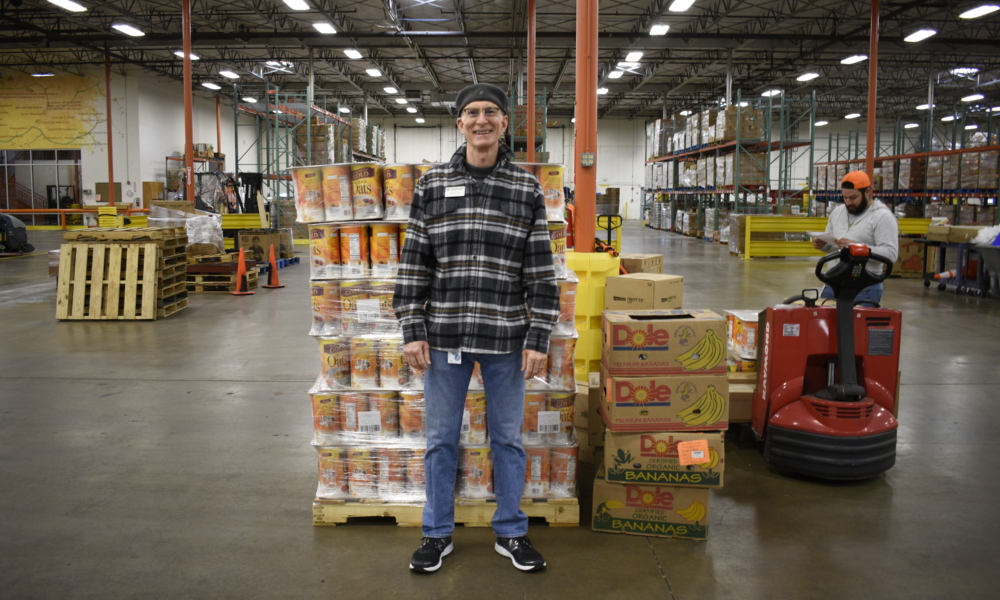 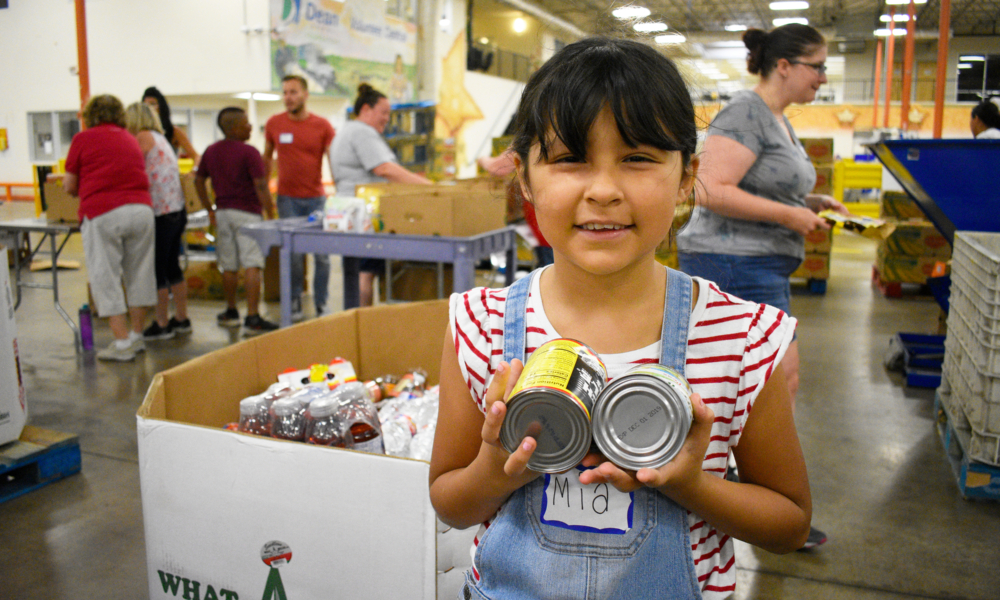 We are dedicated to helping the people who utilize our services. Join if you’re ready to make a difference.

Ready to make a difference?