Food Insecure Children Are More Likely To be Obese

It’s a contradiction in the starkest terms. The nation’s most food-insecure children are also at the greatest risk for childhood obesity, according to a study published in the Journal of the American Osteopathic Association in September.

The study surveyed more than 7,000 adolescents between the ages of 12 and 18, finding that participants from the most food insecure households — defined in the study as having “marginally low,” “low,” and “very low” food security — were 33 to 44 percent more likely to be overweight and 1.5 times more likely to be obese.

END_OF_DOCUMENT_TOKEN_TO_BE_REPLACED 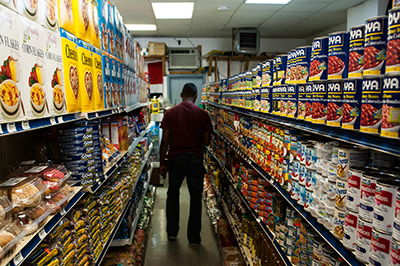 How to Feed the Hungry: Overcoming Psychosocial Barriers